One of the most difficult things for me is starting something new. I love learning new things. Researching, comparing, reading about others who have done the same thing, I enjoy all of it. What’s hard is when it’s time to stop reading and start doing.

Here are a few methods I’ve found that can help.

Reframing the situation can make something difficult look less daunting. This takes a good sense of humor many times, but can help more than you’d think.

One of my favorite stories is of the Spartan army at Thermopylae. Herodotus, the Greek historian, recorded this scene:

(…) the Spartan Dienekes is said to have proved himself the best man of all, the same who, as they report, uttered this saying before they engaged battle with the Medes:— being informed by one of the men of Trachis that when the Barbarians discharged their arrows they obscured the light of the sun by the multitude of the arrows, so great was the number of their host, he was not dismayed by this, but making small account of the number of the Medes, he said that their guest from Trachis brought them very good news, for if the Medes obscured the light of the sun, the battle against them would be in the shade and not in the sun.

Yes, the battle was hopeless. Yes, they were facing certain death. But at least they could fight in the shade. You can imagine the cold laughter that followed Dienekes’s quip, but that laughter also broke up the fear in many hearts. Reframe the situation and see if things don’t look better than you thought.

The second method is to remove alternatives. Boredom can be a powerful motivator, though it’s something most of us don’t experience often enough. When we remove more pleasant activities it’s easier to get started on the hard ones.

In his autobiography, Langston Hughes tells the story of a trip from New York to Africa on a ship. The first night of the trip he threw all of his books overboard.

You see, books had been happening to me. Now the books were cast off back there somewhere in the churn of spray and night behind the propeller. I was glad there were gone.

With no books around to read, Hughes started to write as never before. It was the true beginning of his writing career.

When it’s hard to start, that means the thing you are doing is worthwhile. Nothing good ever comes without resistance. Fight through the resistance, however you can, and as you get to work you’ll know more from the doing than you could from just studying and preparing. 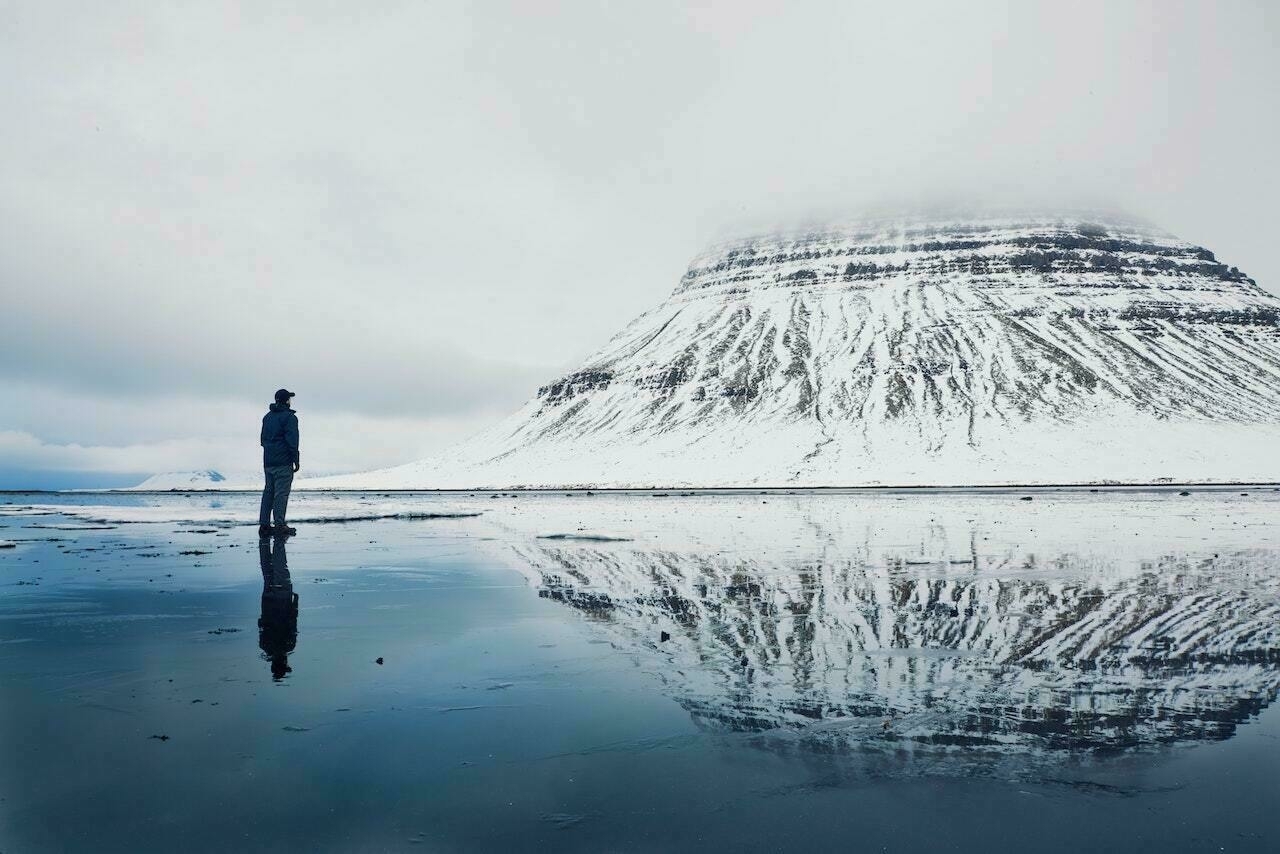 Starting Can Be the Hardest Part

Recently I’ve seen a trend in my life: it’s hard to get things done. Doing the little things that add up over time seems much harder than before. None of these things are new or difficult. I’m talking about working out, writing, meditating, or reading.

As I’ve pondered why, the common thread I see is trouble getting started. The things I want to do are easy. I’ve done them all before, most many times. Once I start a workout I have no problem completing it. I enjoy writing once I start. The stumbling block is just getting going.

I don’t think I’m alone. 2020 has done a number on all of us in one way or another. At some point, however, we need to reestablish a new normal. That can be painful. Humans have an amazing ability to avoid pain. My goal for July is to push past avoiding pain and establish a new rhythm. To find my new normal despite discomfort.

I believe that one of the keys to success is daily actions. Don’t let the fear or discomfort of starting hold you back from gaining the long term benefits they will bring. 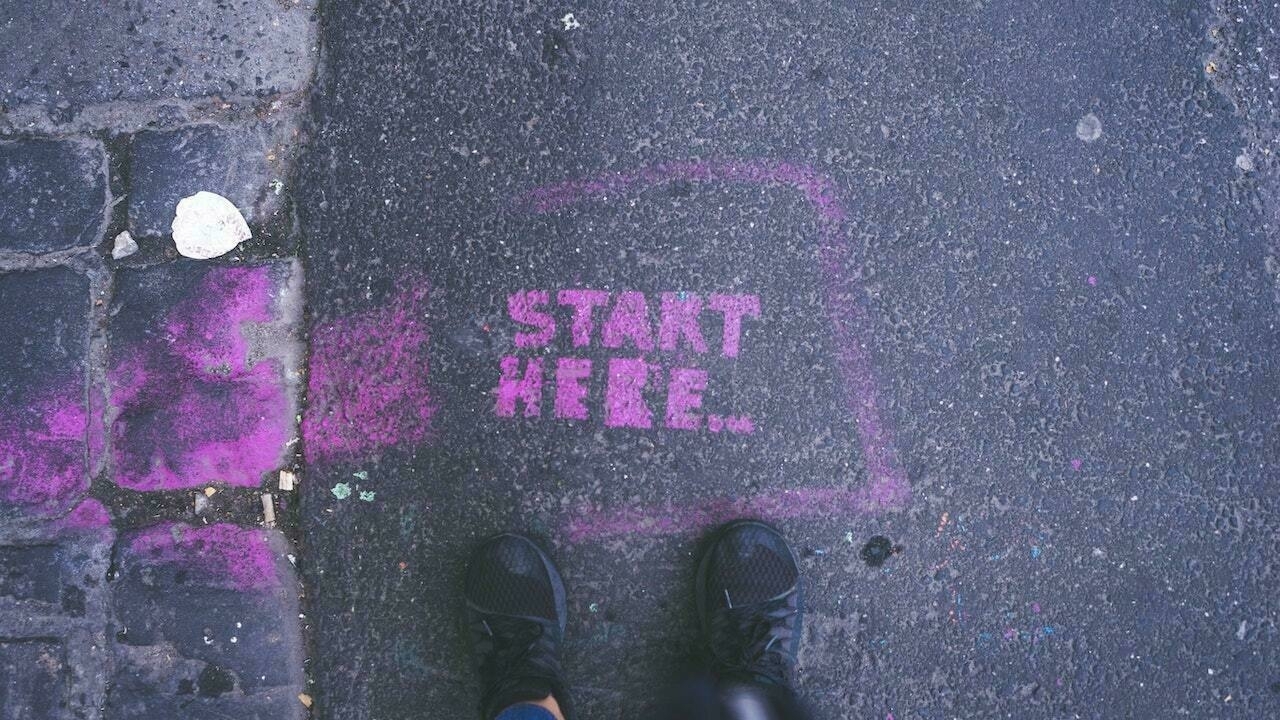