Back in November I ran across an excellent article on Medium about How to Configure Your iPhone to Work for You, Not Against You. I loved it, and spent the better part of an evening implementing many of the recommendations on my phone. There were several recommended apps that I had never heard of that I set off to explore, including one called ‎Zero - Fasting Tracker. I downloaded it and started to do some research on Intermittent Fasting, the practice the app helps you track.

The What of Intermittent Fasting

I was raised in a household that practiced dry fasting one day per month, so I’m not a stranger to fasting, though it was also one of the things I hated most and tried my hardest to dodge. (Which is hilarious because my kids now try the same things to get out of it that I tried for all of my childhood. As if they could play a player! 😂)

Intermittent Fasting (or IF) is different than the fasting I had experience with. While there are a number of variations, the principle is simple: don’t take in calories for a certain number of hours between dinner and your next meal. Drinking water or drinks with no calories is fine, but eating is not. I use the 16:8 IF variation, with a 16 hour fast and an eight hour window for eating.

This isn’t really a diet since you can eat whatever you want during the time you’re not fasting. This is one of the things that appealed to me most—it’s dead simple. Don’t eat when you’re fasting, and eat when it’s time to eat. No restrictions, no food logging. Easy as pie 🍰.

How IF has helped me

I wouldn’t say I have a bad relationship with food, but it’s definitely complicated. Guilt around eating is a very real thing for me. IF has helped.

The first immediate change I noticed was that I stopped snacking. After the first two days, which were hard, I stopped eating anything between meals. (The routine I have been following is fasting from after dinner, usually starting at 6 pm, until at least 10 am. The eating window starts then and ends at 6 pm.) I eat a good lunch, have a nice dinner with my family, and don’t really eat anything in between. It’s not that I’m trying not to snack; it just hasn’t happened. This is a big change for me.

I have been able to use IF as a trigger for new habits. When I get hungry in the morning I make a cup of herbal tea or fizzy water. This helps tide me over until lunch and is a great time to do a mindful activity. I started writing in my journal during this morning tea time, another habit I’ve tried and failed to be consistent at in the past. Being more mindful isn’t a strictly physical benefit of IF, but it’s had a very real effect for me.

There have been some good physical changes as well. I have lost some weight. Nothing dramatic, but enough that it’s about time to go buy some new pants. My skin is clearer than it’s been in years. I have more energy, particularly in the afternoon. (I haven’t had a post-lunch lull since I started with IF.)

I also feel particularly clear headed and sharp in the mornings. I’m a morning person and tend to get all of my most important tasks for the day done before 10 am. This was actually my main concern before starting IF—if I’m tearing-my-hair-out hungry during my most productive time of the day then the quality of my work will be in the toilet. The exact opposite has happened. I am able to focus and power through tasks in the morning, which makes the rest of the day much better.

Here are a few of articles and videos I found helpful in learning and practicing IF: 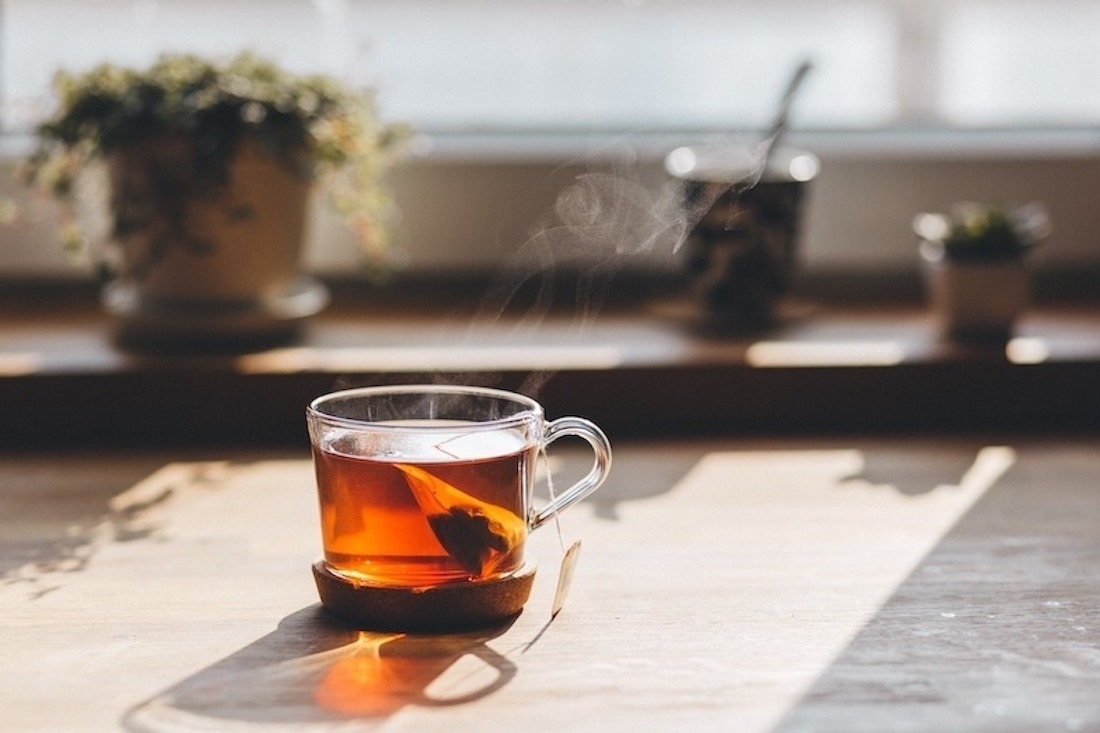