In the last six months my wife and I have been going through boxes of old books and papers from years past. You see, we have made some major moves in our 16 years together, including two international moves that basically forced us to start over from zero. the one place we were able to keep some mementos was in my parents’ basement. This spring my Mom, who allowed us to keep the stuff there for years longer than it should have been (Thanks Mom!), finally told us it was time to come and reclaim our stuff. Fair enough!

We took eight boxes of thins back to our house and they landed in our garage. A few months later we spent a Saturday going through everything, deciding what to keep and what to let go. That in itself is a group experience. Thank Marie Kondo for teaching us how to thank things for the joy they brought us and then let them go!)

College textbooks, old novels, and other stuff that seemed important at the time but isn’t really now all went to the thrift store. Photos, journals, important books and letters, and childhood mementos were taken out, experienced again, and found a new home. It was a great way to spend an afternoon.

One of the interesting thins I discovered was that I used to take a ton of notes. The time in my life when I experienced the most personal growth and positive changes was the time that I also took the most handwritten notes. Agendas from meetings were filled with notes. I filled the margins of books with notes. Every scrap of paper seemed stuffed with my handwriting. I was frankly amazed—I don’t remember being a person who wrote much, especially by hand.

That time in my wife was before I had much access to technology. My cell phone was just for calls, my computer use was either in a computer lab or on a family computer, and the most important possessions I had were books and musical instruments.

I subsequent years I would start to acquire digital things like a laptop and a PDA, then later an iPod, a smartphone, etc. I lived overseas and, though I loved to read, couldn’t always afford to buy English books. Ebooks became one of the most precious thins in my life. It also led me to learn about Linux, some computer programming, and eventually to the awesome job I have working at a software company. I love all of this and am so grateful for it.

I also miss my analog life.

That day, going through the memories and remainders of my pre-digital life, I wanted so much to reclaim the part of me that spent hours taking notes by hand. I know I lost a bit of myself when I decided to going all-in on a digital life was the thing for me.

I started with small steps:

Has my life drastically changed? Not in major terms but it has in some important small details. My memory is better. Things I write as handwritten notes stick in my mind better. (This was one of my biggest concerns! No search functions in a paper notebook.) I won’t go into the details here of the system I use, but I can say it has made me more efficient rather than less. 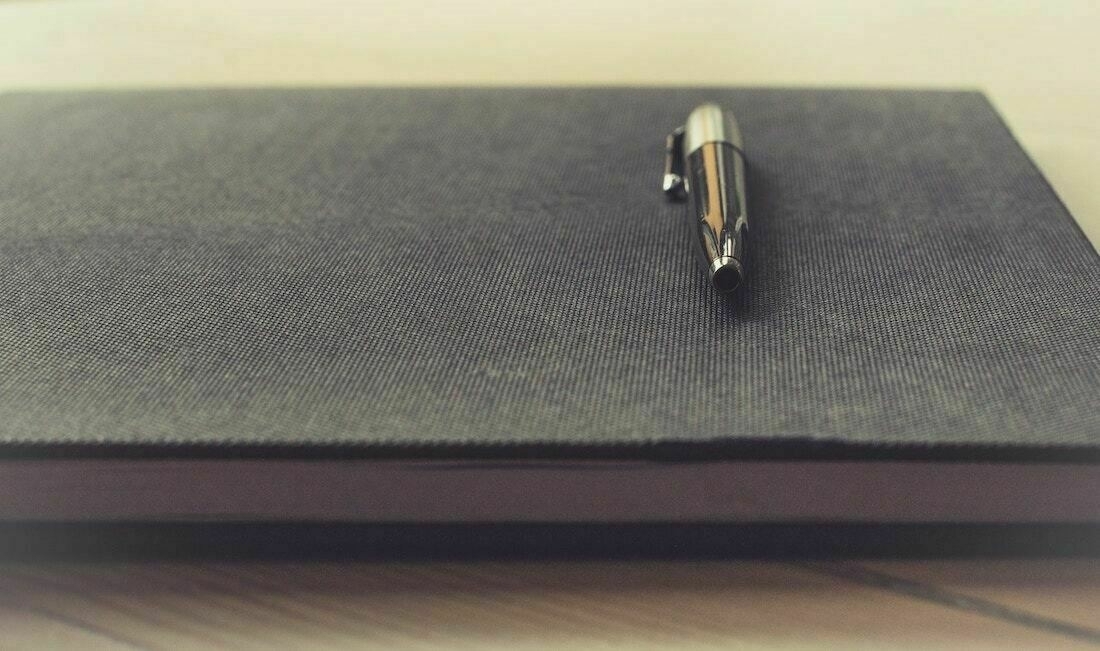