One of my mentors growing up was a local man named Tony. Tony was in real estate and seemed to know everyone. He volunteered at church and spent a lot of time with the young men in my youth group. Even though he was older, he went with us on campouts and was always up for an adventure. A great man!

One of the things I took for granted during the years Tony was part of my life were the notes and cards he sent.

If your name ever appeared in the local paper for honor roll or a sporting accomplishment, a few days later you’d get a letter of congratulations. My first public talk at church was terrible, but Tony sent me a thank you note a few days later. Every note was hand written and always included a Tony dad joke.

Seven years ago I moved back to my home town and Tony and his wife still lived in the area. The first time my son gave a talk in church, a note arrived in the mail a few days later from Tony. Through most of this time Tony was suffering from pancreatic cancer and was in a lot of pain, he never stopped showing gratitude and spreading joy with his terrible jokes. At his funeral last year many people mentioned receiving letters from him over the years. I decided I would try and keep a bit of Tony’s spirit alive in me by becoming a letter writer.

I’ve had mixed success. One of the hard things with writing letters today is that hardly anyone responds in kind. It took me until the middle of last year to decide I would write my letters by hand and that seemed to make a difference to how I felt about the letters, even if it didn’t improve my response rate. There’s something about writing a letter by hand that makes the process more meaningful. I think I usually get more out of the letters than the people I write to.

If you’re interested in trying your hand at letter writing, here are a couple of resources that I found useful:

A couple of things have made letter writing a lot more enjoyable for me. I started using a fountain pen. I’m definitely a novice in that world, but I do really enjoy the feel of the pen gliding over nice paper. It makes the experience something to look forward to. Nice paper makes a surprising difference. I bought a ream of heavy writing paper, cut it from letter size to half sheets, and made my own stationary. 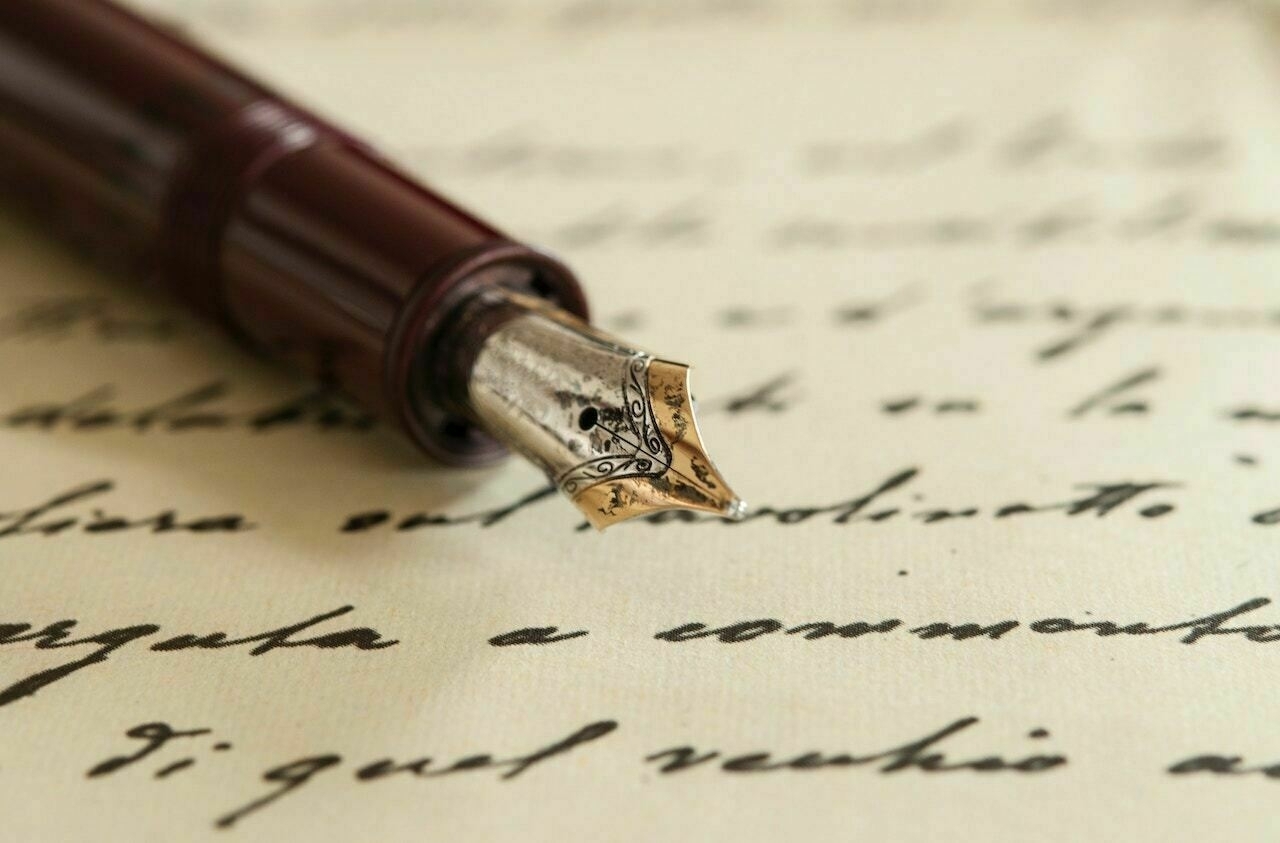