In late December 2018 I decided it was time to start keeping a journal. 400 days later I’m a bit surprised at how quickly the time has gone by. This habit has become an important part of who I am and has some interesting side effects. Here are a few thoughts on journaling and how it can help us in the work we do each day.

A Place for “Hot Letters”

The internet has largely made cowards out of us. It’s all too common to see whiny posts about unnamed people and businesses that hint at identity but never come out and say it. I say let them have it! Write it all down in your journal, in great detail, with all the scathing things you want to say. Don’t beat around the bush. Getting all the anger and resentment out is cathartic.

Abraham Lincoln called this practice Hot Letters, and it’s something people used to do. I love it. This has become one of my favorite things about a journal. I can rant and rave, and there’s never any real danger my frothing drivel will see the light of day. The act of writing the hot letter is nearly always enough to calm me down. So far I’ve never felt the need to say anything in a hot letter in public. Just writing it down gives the kick of saying it without the real life consequences.

A Place to Work Out Problems

I’m a strong believer in the bed-bath-bus 3 Bs of creativity. Sometimes the best thing to do is let your mind stew a bit and ideas bubble to the top when you least expect it. Writing about a problem often helps me come up with an answer I hadn’t considered.

A Place to Spot Patterns

I was about eight months into journaling before I started to recognize patterns in my behavior. (I know, I can be a bit slow.) These weren’t dramatic patterns. I started to see subtle patterns around my emotional state at certain times of the month, or times when I had a hard day. By looking at what happened a few days before I started to identify the triggers. Once you understand the trigger you can work out a plan for a better outcome.

There are lots of other things I enjoy about journaling, but these are the three ways it helps me the most. It took a while before I started seeing these benefits. Don’t expect to see an immediate difference; the real power is in consistent writing.

When I started my goal was simply to write something each day. I used an app called Day One and most of my journaling happened on my phone. I used a habit tracking app to remind me to write. Many days I only wrote one sentence. Sometimes I just snapped a picture. There are a lot of entries about the weather. In the early months my focus was simply doing it each day.

As journaling became more ingrained I started branching out. Many days I write in a notebook instead of an app. Some days have lots of pictures. Once in a while it’s a hot letter. There’s still plenty of noodling around, playing with ideas and describing problems. I’m not writing for anyone else.

The journal has become a place for unloading and releasing, for downloading ideas into an external brain. As you come back and read previous entries you’ll start to see the higher level benefits. 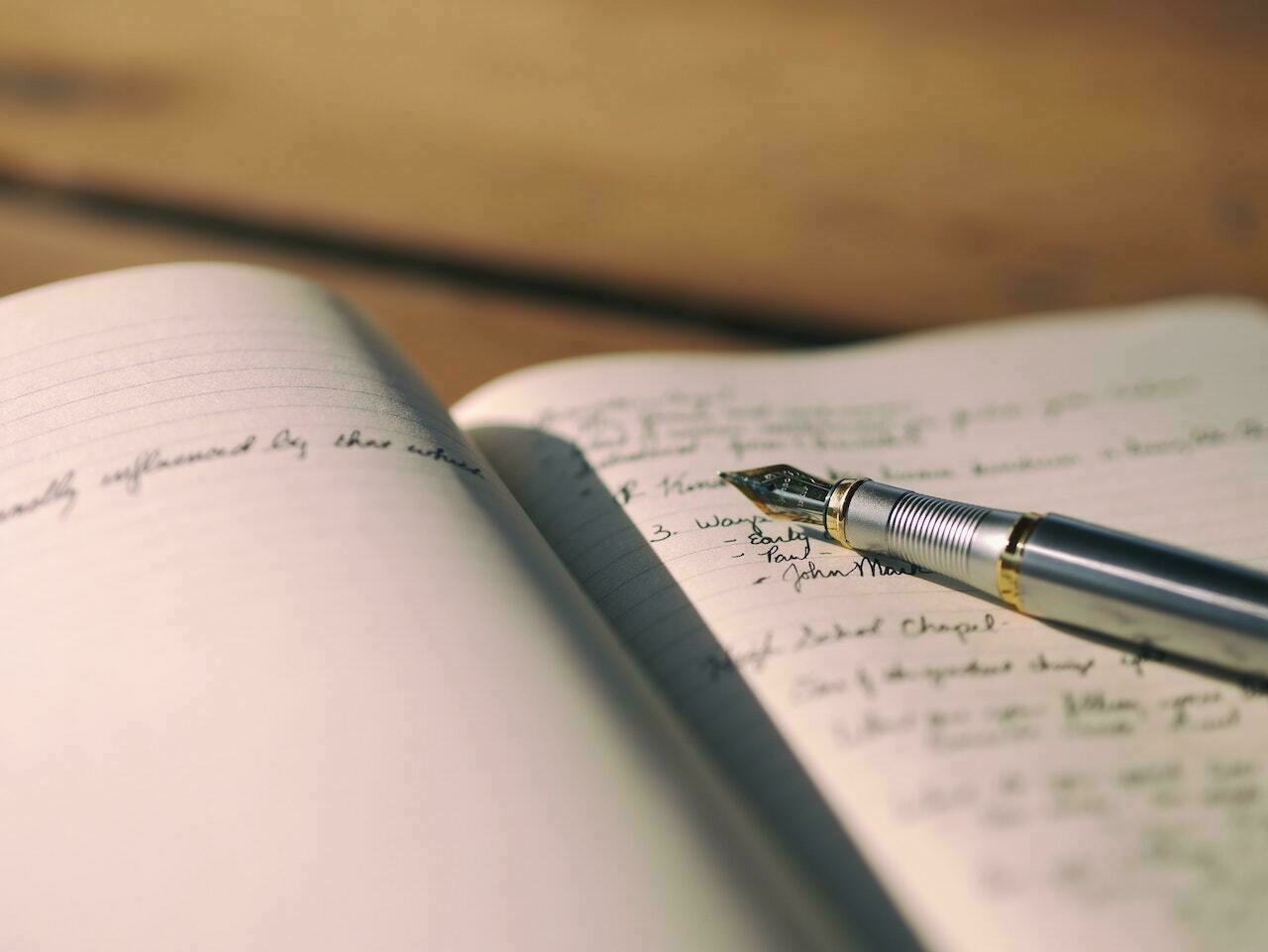