I had an interesting conversation with my younger brother the other day. He is a college student who has the beginnings of a nice career playing jazz music. Unfortunately the pandemic has a huge negative influence on musicians who play live music, including my brother. He’s been looking for another job to help fill the gap until his live gigs restart.

He had an interview scheduled for the afternoon, then in the morning an opportunity related to his music came up. He called to ask my opinion of what he should do. Keep the interview appointment and miss out on the music? Go do the music and not get the job? I saw a third option: call the interviewer, explain that something had come up and ask if it would be possible to reschedule. He did that and everything worked out wonderfully. He got to take advantage of the musical opportunity and still had an interview a few days later.

It sometimes feels like the world is filled with competition, and on some level that is true. There are a lot of people in the world and many of them want the same things you do. When it comes down to details, however, it’s amazing how few people there are that try hard and go the extra mile, especially when looking for a job. They spellcheck their resume, are polite and punctual, and try to show their potential value to the company. In my experience with hiring, there may be hundreds of people who apply but only a handful do the things to merit serious consideration. Those few people are your competition. By simply being a functioning adult you can eliminate the majority of your competition. By showing that you are responsible and considerate, the type of person that others would like to work with, you’re almost to the final round.

There will always be competition for anything worthwhile, but don’t let the idea of competition stop you from competing. Be the kind of person you would want to hire yourself and you’ll likely find that your competitive field gets much smaller very quickly.

Hat tip to Brett McKay at Art of Manliness for the inspiration. 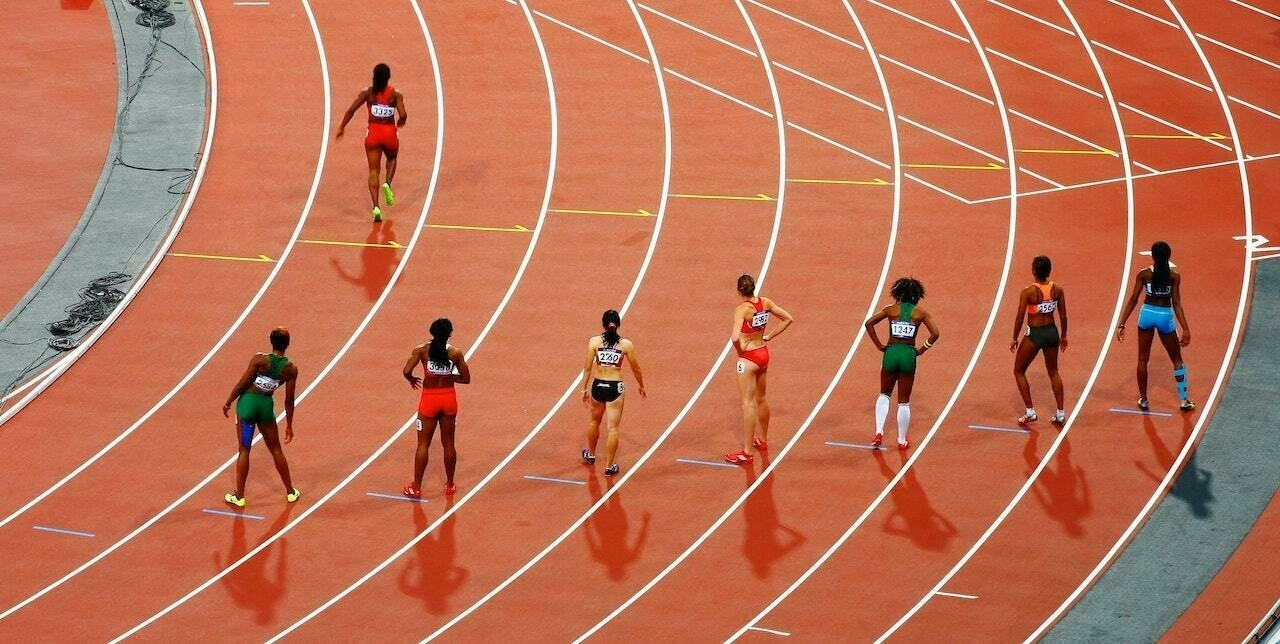